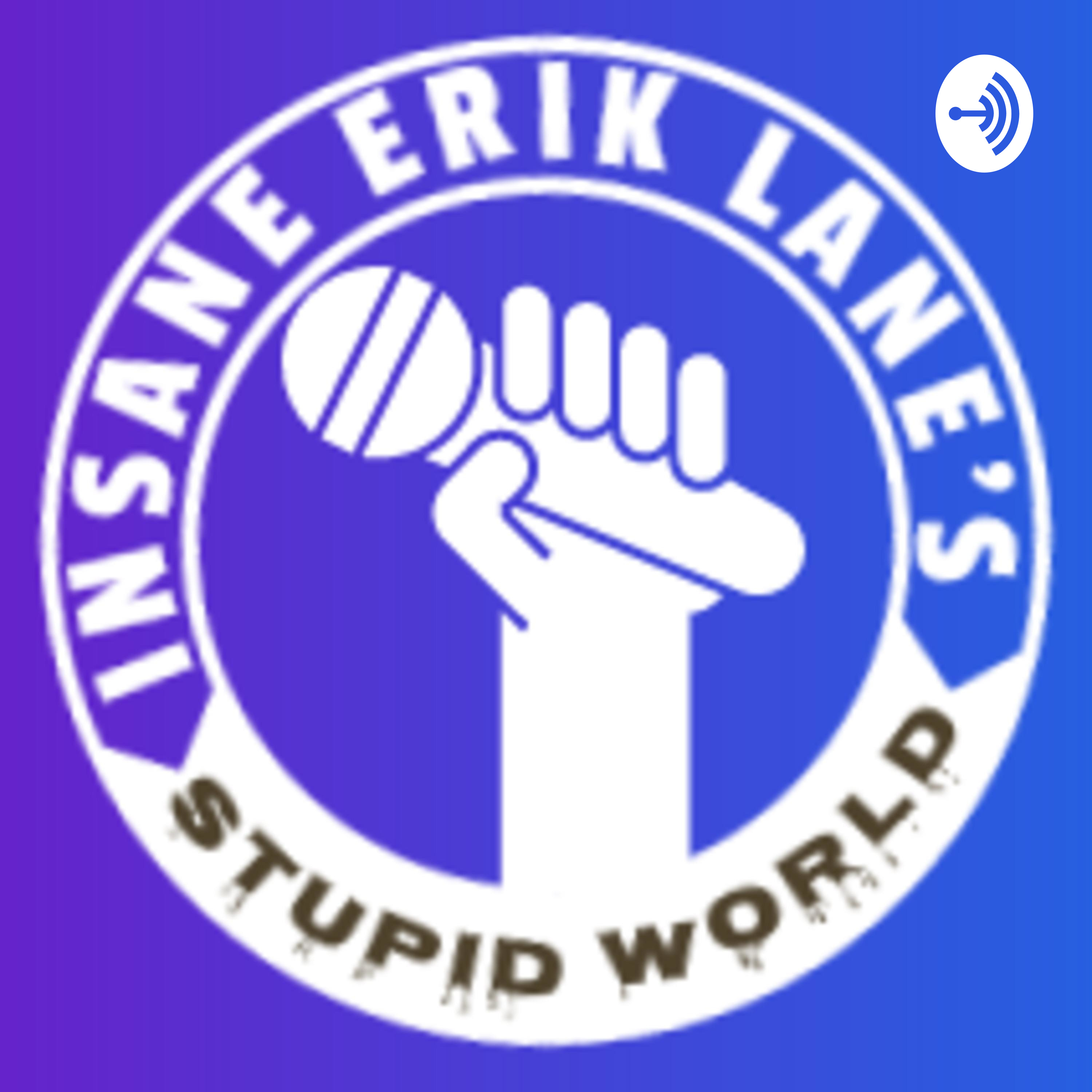 I have to hand it to the guy who successfully stole a pedestrian bridge, even thought I don’t endorse it! But the guy who said he was “betrayed” by his girlfriend for serving him vegan food, I have no respect for…he’s just a wuss. But the guy who let his bird breeding get “out of control” is really a bird-BRAIN. This & so much more fresh stupidity for the new year such as…

And we’ve got the rundown from the latest current events over the New Year holiday as well as first 7 new “Genius Award” winners!